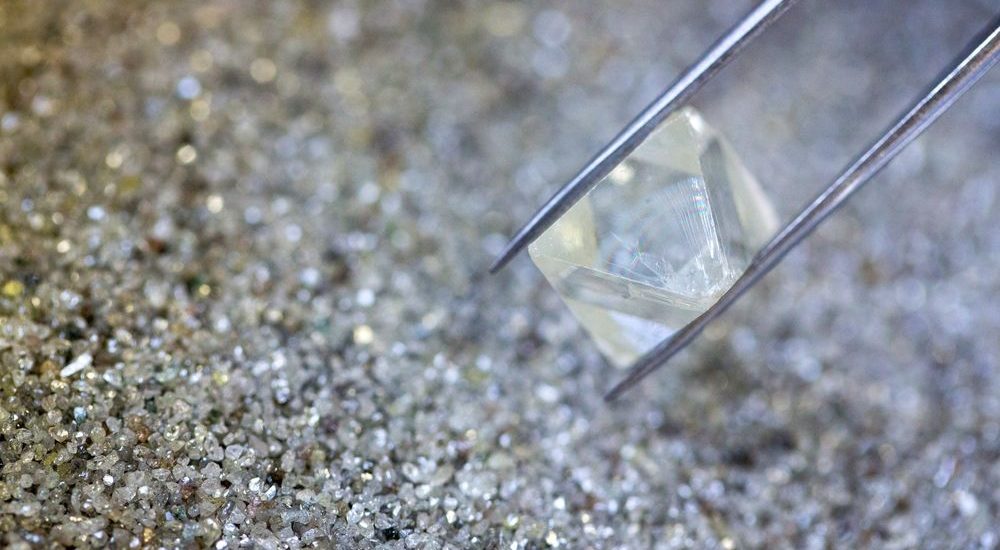 The Minerals Marketing Corporation of Zimbabwe (MMCZ) is offering a venture capital partnership to bidders willing to set up a diamond processing company.

MMCZ plans to invest in a company that offers a return on investment within five years, according to a notice. Bids close on April 13.

“In line with the Corporation’s strategic initiatives towards increased value addition and foreign currency generation, MMCZ, wishes to provide venture capital to an identified partner for diamond processing,” MMCZ says in the latest government gazette.

“The MMCZ now invites eligible Diamond Processing firms to indicate their interest in partnering with MMCZ in Diamond Processing in a Venture Capital Agreement. Interested consultants should provide information demonstrating that they have the required technical capabilities, facilities, qualifications and relevant experience to process diamonds.”

MMCZ general manager Mr Tongai Muzenda says he expects the partnership to start running by June. The state-owned company has an exclusive mandate to market and sell all minerals produced in the country, except for gold and silver.

“The problem we currently have is that our diamonds just leave the country as rough diamonds,” Mr Muzenda told Bloomberg. “This is what we are trying to improve so that they fetch a higher value when they are eventually sold on the international market.”

According to the MMCZ notice, bidders for the venture capital must be holders of a Precious Stones Licence and must also have premises that are of the right size and security.

The winning company must also have “a well-articulated strategic business plan that shows ability to pay-back the invested amount within five years”, MMCZ said.

Zimbabwe exported diamonds worth US$141 million in 2020, according to Zimstat data. The country has focused on ramping up production of rough diamonds – the current focus is a joint venture between ZCDC and Russian giant Alrosa – but the country has not invested in local cutting and polishing capacity. – newzwire.live