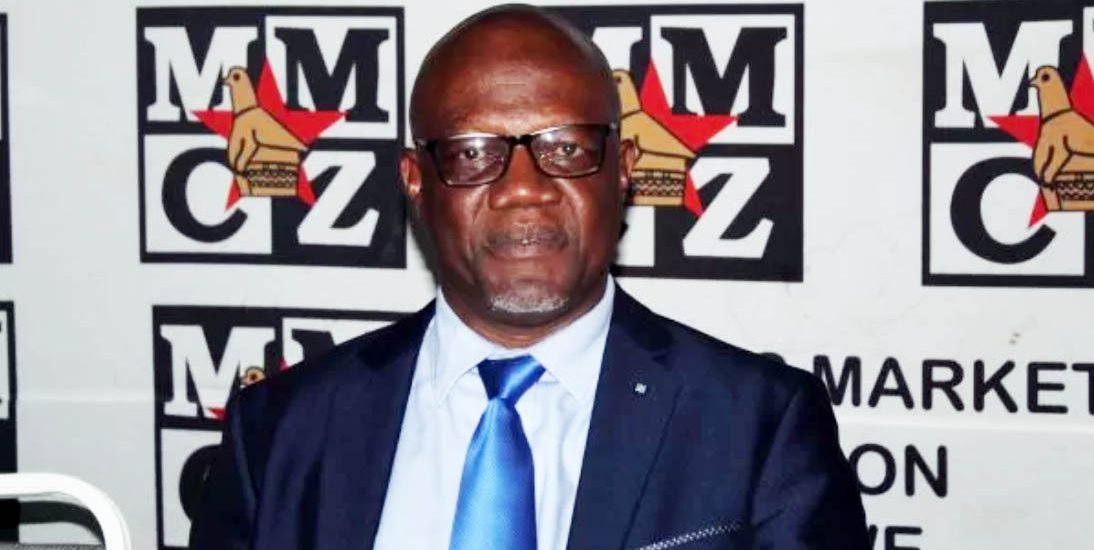 “As MMCZ, we do not exist to disrupt mines activities but rather to work together with miners to produce massive results in the mining sector,” he said.

In addition, Muzenda stated that the MMCZ is looking into making gemstones viable in the market, the mineral marketer will teach miners the value of the minerals.

“Currently we are in a bid to make minerals such as gemstones viable on the market so we will educate miners on how valuable they are so they can start mining them on their own and benefit from it as well.”

Meanwhile, MMCZ is engaging with small scale miners from all around the country to allow easy and viable mining in the sector.

In his presentation, Muzenda pointed out that there is need to take small-scale mining seriously for it contributes 1,3 to 20 million jobs worldwide while a further 80-100 million make living from it.

3.7 million people in Africa are currently engaging in small scale mining while 30 million heavily depend on it.

Small scale miners have pleaded with the Mines Ministry and the MMCZ to capacitate them and not sabotage them in the industry taking preference of foreign investors over them.

“It is very much disappointing that our mining authorities do not consider our needs neither do they appreciate us being active in the industry, rather they take preference of foreign people over us. So as small-scale miners we are pleading the ministry to recognize us and start treating us as well,” said one of the small-scale miners.

In response to MMCZ’s presentation on relieving miners of their grievances, another small-scale-miners asked the MMCZ if they have been taking action in implementing what they promise miners.

“What are you currently doing to make sure that as small-scale miners we get the capacitation you say you will provide because it is pointless to talk without any action being taken on the ground?” said the miner.

He further urged miners to engage with MMCZ concerning the grievances they are facing as well as come up with suggestions on how to overcome them.

Mines and Mining Development Minister, Winston Chitando who was also in attendance applauded the MMCZ for standing on behalf of the government in engaging with miners for the betterment of the mining sector.

“It is a noble intervention that MMCZ has done on behalf of the government for small-scale miners contribute heavily to the success of the economy,” he said.

He further added that the mining industry is on schedule in playing a pivotal role in the attainment of the 2030 vision.

Moreover, the government is looking at measures in which it can capacitate small-scale-miners in their industry, he said.

The Mines Ministry according to Chitando next year will establish a Minerals Commodity Exchange to assist miners in selling their minerals, and it will be established all over the country.

MMCZ has been hailed for following through on their promise this time around as they have been known to cancel events at the last hour. The training commences in Karoi a gemstone-rich area today.